“We are all in the gutter but some of us are looking at the stars”.

It’s not easy for a boy born in the 1950's in Sardinia, a region which lived thanks to sheep-farming, agriculture and little else, very far from any centre where artistic movements could flourish, to think of and deeply desire to be an artist.

That’s what happened to Antonio Murgia, born at Sarroch, near Cagliari, in a humble family of workers compelled to emigrate to find a job.

One thing is clear to him, he wants to be faithful to the language that he really feels belonging to him, that is Pop Art. So, he starts again from the English philosophy of that movement, he thinks about and reworks people and situations that every day are on newspapers, magazines and TVs, the popular myths that fascinate and attract the masses.

People representing evil are made ridiculous and they are reframed with symbolic images coming from comics, popular myths ironically demythologized by improbable “Mickey Mouse, Goofy, Daisy Duck or Spiderman”, as well as the situations concerning mastery and power are sarcastically represented and shown to the popular disbelief: they are the “Murgia Ironical”, created starting from the first years of 2000s.

He decides to sign these planned works, politically incorrect, with his name, Antonio Murgia. The shy boy of long ago has become an ironic man, aware of his strength which arises from the knowledge of himself and from the ability to be self-mocking.
Thanks to his knowledge of himself, he can create and touch the sore points of everyday reality.

Comic-books characters borrowed and used in his works are placed in the context of a situation proposed by media and their function is to allow another level of interpretation.

He puts his thought into painting, using the irony of jokes and satire against a context spread around by media, which want people to believe that it is a real one.

Through his Pop Art he denounces and tells everyone that people and their minds can be manipulated, even unintentionally.
With the same line of thought and research, towards the half of the years 2000's, that’s the birth of the “Pretaporter” cycle: it contains all the world of appearance, of “being” outside and “not being” inside.

It’s his way of looking around that makes him fully understand two of the key concepts describing our world: chaos and order. These two ideas may apparently seem conflicting, actually they are two coexisting aspects. They live one next to the other in the human soul too. 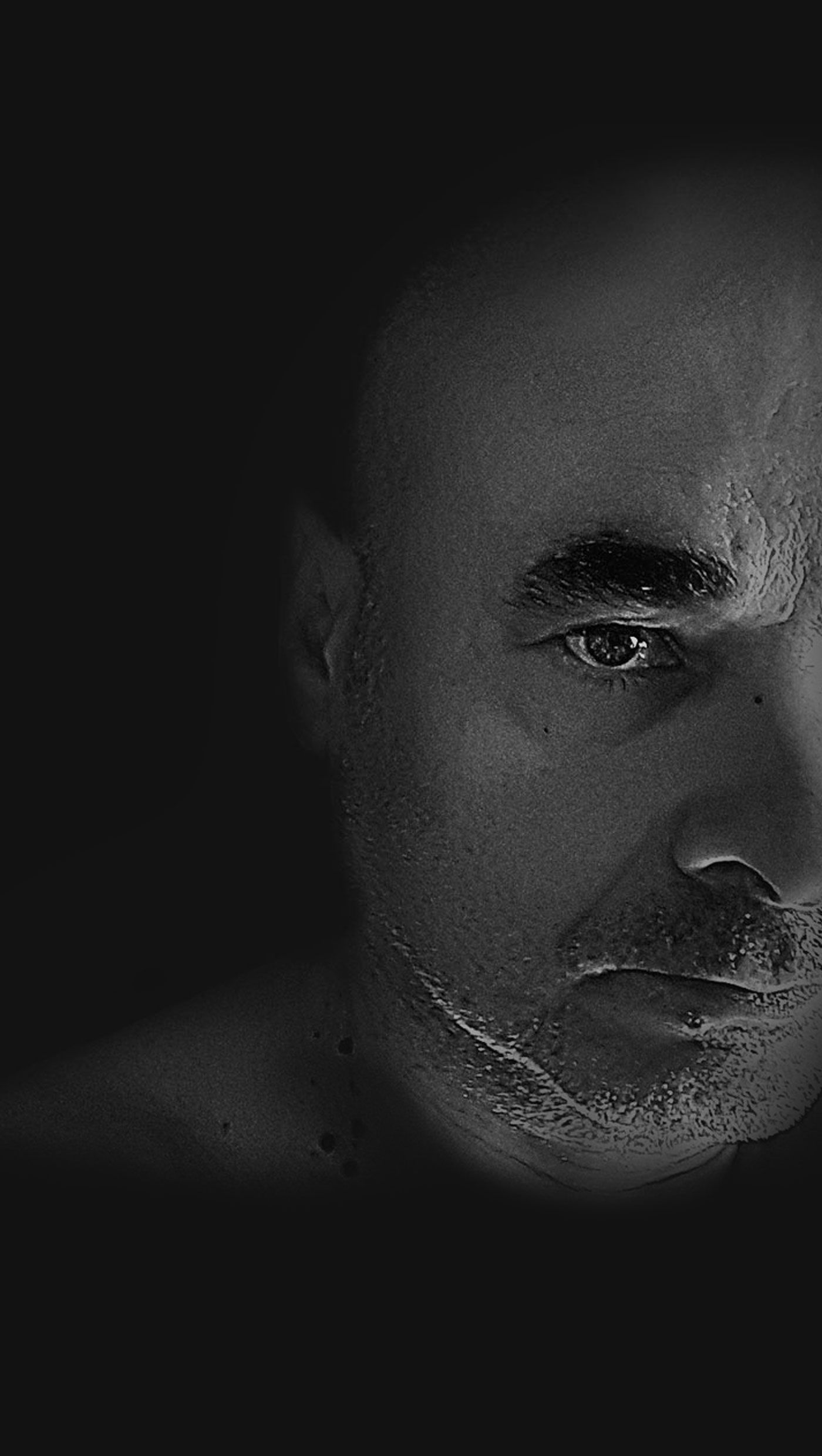